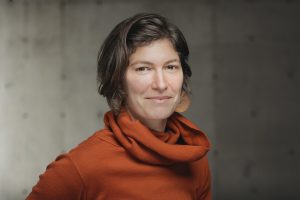 Born and raised in Brookline, Massachusetts, Elyse Fenton received her B.A. from Reed College and her M.F.A. from the University of Oregon. She has worked in the woods, on farms, and in schools in New England, the Pacific Northwest, Mongolia, and Texas.

She currently lives in Portland, Oregon and can be contacted at :